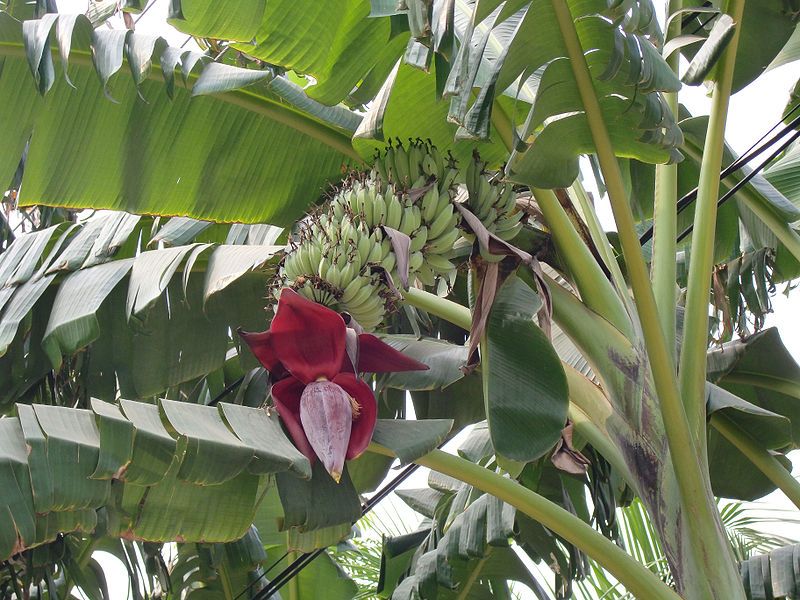 The Dwarf Cavendish Banana makes a good container specimen if given careful attention. Banana plants are extremely decorative, ranking next to palm trees for the tropical feeling they lend to the landscape.
Size Guilde Delivery & Return 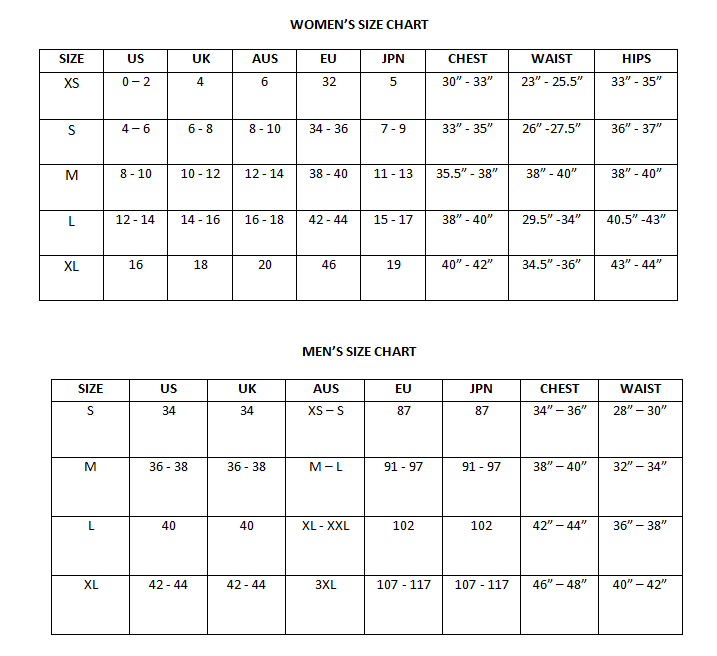 All orders shipped with UPS Express.

Always free shipping for orders over US $250.

All orders are shipped with a UPS tracking number.

Items returned within 14 days of their original shipment date in same as new condition will be eligible for a full refund or store credit.

Refunds will be charged back to the original form of payment used for purchase.

Customer is responsible for shipping charges when making returns and shipping/handling fees of original purchase is non-refundable.

All sale items are final purchases.

Give us a shout if you have any other questions and/or concerns.

Availability:In stock
SKU Musa Acuminata
Details
More Information
Details
MusaAcuminata is known as Dwarf Cavendish Banana and is part of the Musacea family. The Bananas are originally native to Southeast Asia that need frost free tropical or subtropical climates. The Dwarf Cavendish Banana makes a good container specimen if given careful attention. They are fast-growing herbaceous perennials arising from underground rhizomes. The fleshy stalks or pseudostems formed by upright concentric layers of leaf sheaths constitute the functional trunks. The true stem begins as an underground corm which grows upwards, pushing its way out through the center of the stalk 10-15 months after planting, eventually producing the terminal inflorescence which will later bear the fruit. Each stalk produces one huge flower cluster and then dies. New stalks then grow from the rhizome. Banana plants are extremely decorative, ranking next to palm trees for the tropical feeling they lend to the landscape. The large oblong or elliptic leaf blades are extensions of the sheaths of the pseudostem and are joined to them by fleshy, deeply grooved, short petioles. The leaves unfurl, as the plant grows, usually at the rate of one per week, and extend upward and outward, becoming as much as 9 feet long and 2 feet wide. They may be entirely green, green with maroon splotches, or green on the upper side and red-purple beneath. The leaf veins run from the mid-rib straight to the outer edge of the leaf. Even when the wind shreds the leaf, the veins are still able to function. Approximately 44 leaves will appear before the inflorescence. The banana inflorescence shooting out from the heart in the tip of the stem, is at first a large, long-oval, tapering, purple-clad bud. As it opens, the slim, nectar-rich, tubular, toothed, white flowers appear. They are clustered in whorled double rows along the floral stalk, each cluster covered by a thick, waxy, hood like bract, purple outside and deep red within. The flowers occupying the first 5 - 15 rows are female. As the rachis of the inflorescence continues to elongate, sterile flowers with abortive male and female parts appear, followed by normal staminate ones with abortive ovaries. The two latter flower types eventually drop in most edible bananas. Bananas may flower anytime of the year. The inflorescence is nearly horizontal or turned downward (becoming pendulous when fruit matures). About 100 days are required for a fruit bunch to mature after the young inflorescence bud first appears from the leaf sheaths. The ovaries contained in the first (female) flowers grow rapidly, developing parthenocarpically (without pollination) into clusters of fruits, called hands. The fruit turns from deep green to yellow or red, and range from 2-1/2 -12 in. long and 3/4 - 2 in. large. The flesh, ivory-white, may be firm, astringent, even gummy with latex when unripe, turning soft and mellow when ripe.The common cultivated types are generally seedless with just vestiges of ovules visible as brown specks. The large leaves of bananas use a great deal of water. Regular deep watering is an absolute necessity during warm weather. Do not let plants dry out, but do not over-water. Standing water, especially in cool weather, will cause root rot. The plants grown in dry summer areas such as Southern California need periodic deep watering to help leach the soil of salts. Spread a thick layer of mulch on the soil to help conserve moisture and protect the shallow roots. Container grown plants should be closely watched to see that they do not dry out. Only one primary stem of each rhizome should be allowed to fruit. All excess shoots should be removed as soon as they are noticed. This helps channel all of the plant's energy into fruit production. Once the main stalk is 6 - 8 months old, permit one sucker to develop as a replacement stalk for the following season. When the fruit is harvested, cut the fruiting stalk back to 30 inches above the ground. Remove the stub several weeks later. The stalk can be cut into small pieces and used as mulch. Stalks of bananas are usually formed in the late summer and then winter over. In March they begin "plumping up" and may ripen in April. Occasionally, a stalk will form in early summer and ripen before cold weather appears. The fruit can be harvested by cutting the stalk when the bananas are plump but green. For tree-ripened fruit, cut one hand at a time as it ripens. If latter is done, check stalk daily as rodents can eat the insides of every banana, from above, and the stalk will look untouched. Once harvested the stalk should be hung in a cool, shady place. Ripening of the fruit can be hastened by covering the bunch with a plastic bag. Hardiness Zones : 9 ? 11( -5c/25f, 4c/40f). MusaAcuminata does best in a sunny position in a well drained soil high in organic matter with a pH of 5.5 to 7.0. Banana plants need fertile conditions and an abundance of soil moisture for best growth and yields. The development of the plant in the first 3-4 months determines the weight of the bunch and the number of hands (fruits at the same node of an inflorescence). Young plants should be started with a fertilizer solution of 6-2-12 or similar formulation with 2-3% magnesium applied every 2 months until fruiting, 10 to 18 months later. This species is able to tolerate light frosts, but it requires a very sheltered position.
More Information

Click on More information tab to get germination instructions (may be not available yet).